Earlier this month, the U.S. Army agreed to drop quite a big chunk of change ($461m to be exact) on 423 M1117 Guardian Armored Security Vehicles (ASV), made by Textron Systems.

What makes the M1117 worth $461m of the army's budget? Well, a Hummer isn't capable of withstanding sustained combat. What the army really needs is a vehicle that can maneuver the streets (without crushing everything in its path), but is also capable of standing up to small arms and rocket fire.

Jalopnik breaks down what makes the M1117 so bad-ass:

It's maneuverable and fast.

It can navigate urban streets, giving the Army both flexibility and defensive capabilities that the Humvee and small tanks like the Bradley just can't match."

"The vehicle's armor is angled to send explosive blasts like those from RPG's or IED's away from the vehicle, as opposed to the Humvee's flat, more vulnerable profile. It protects against 7.62mm rifle fire, overhead protection from 60mm mortar fragments at 10 meters and 155mm artillery air-burst at 15m. It also protects against IED's with the explosive force equivalent up to 12 lbs. of TNT — dangers that would have the Humvee in a bad state..."

It scares the bad guys.

"The ASV has a turret mounted 40mm MK-19 automatic grenade launcher and a M2 .50 caliber machine gun. The M1117 also has gun ports for all passengers."

"The M1117 costs around $700,000 each, which is a lot more than an up-armored Humvee which runs about $140,000. However, the Stryker, a much larger wheeled vehicle can cost more than double that, making the Guardian a very good value considering the maneuverability and safety features it brings." 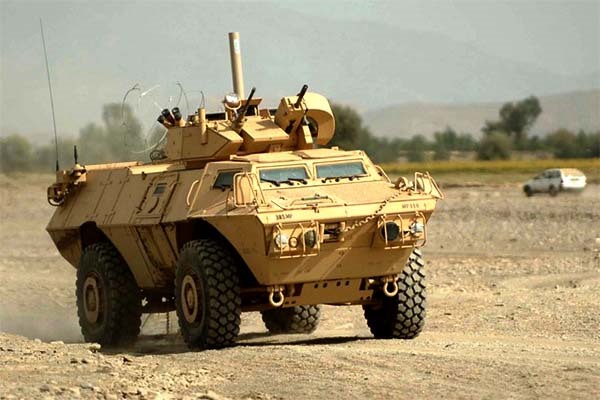 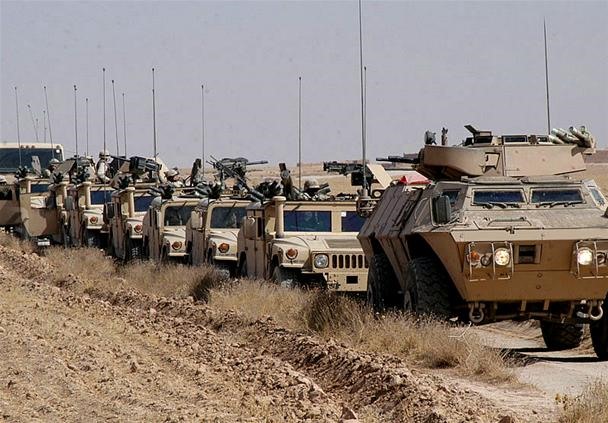 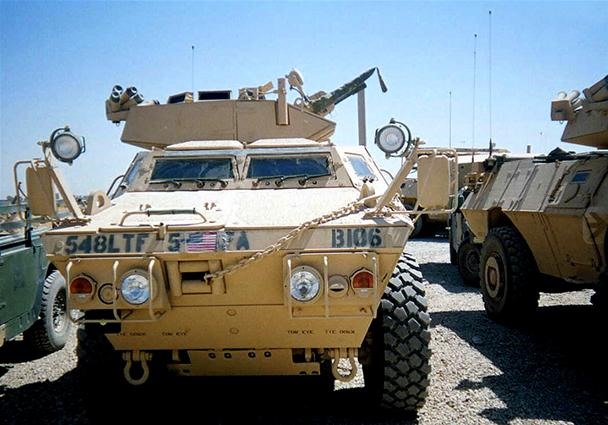 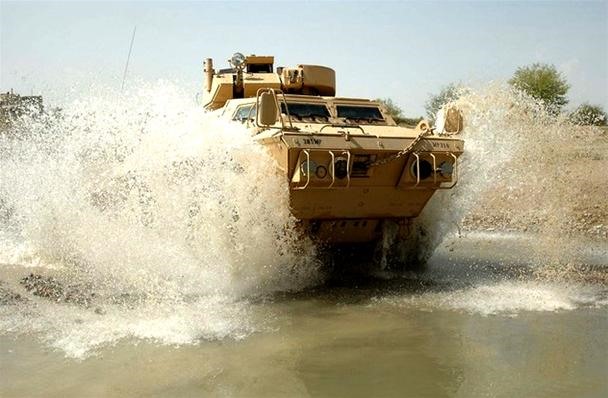 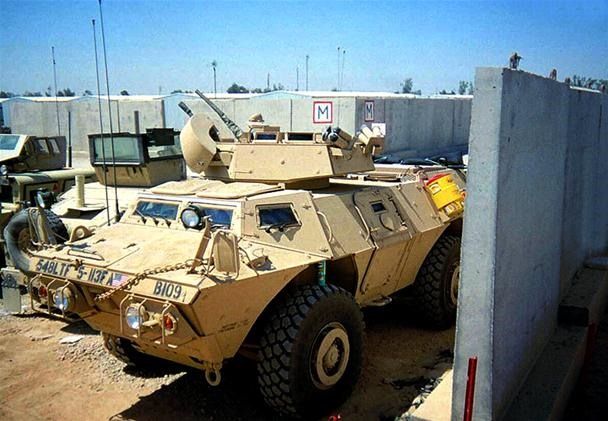 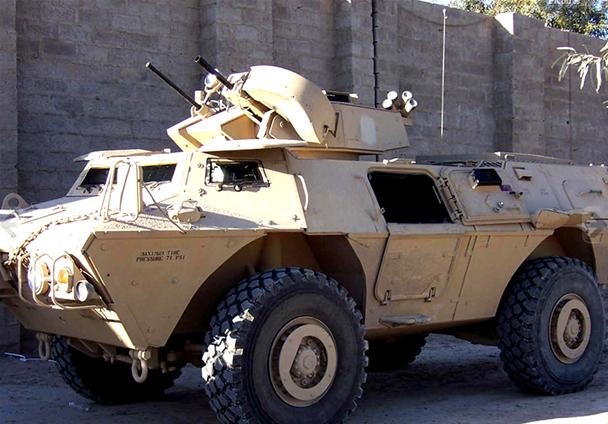 Christ! A Mark-19 and .50 on the same vehicle! Wish they had this 4 years ago. Must be terribly enjoyable (oxymoronic).

smart cardDoes anyone know where I can find deep technical information about smart cards?. I'm doing a report for the company I'm working for.